Welcome to the Live-Work-Create District 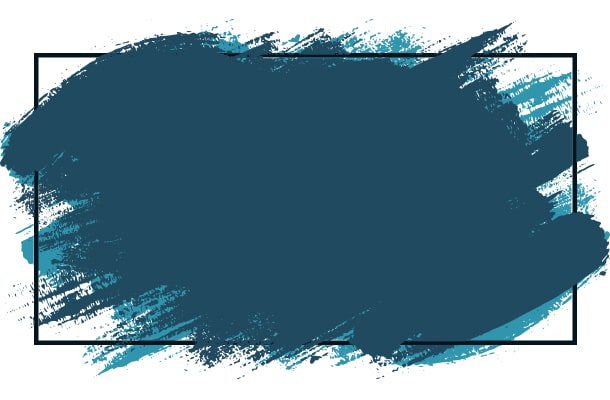 Back in 1998, artist Surel Mitchell built a home in Garden City where she could create and share her art. As a member of the city’s planning and zoning and inaugural arts commissions, she advocated for a live-work-create district where other people could build follow through on their dreams.

Thanks to her efforts, the Garden City Live-Work-Create District was established between 32nd and 37th streets on both sides of Chinden Boulevard. After Surel passed away in 2011, the district was renamed in her honor. The home that inspired the district is now the non-profit artist-in-residence program and gallery Surel’s Place.

Here’s what you’ll discover in the Surel Mitchell Live-Work-Create District: