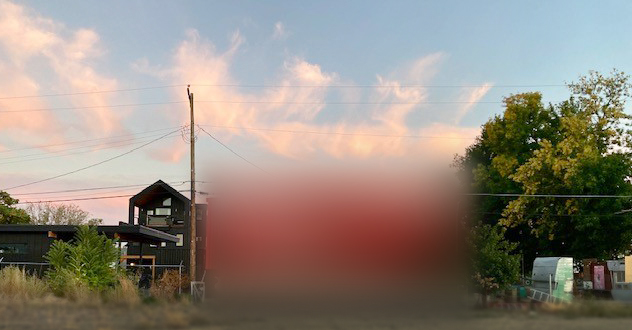 The City of Garden City is looking forward to the debut of a large-scale mural project by artist Danielle Hurd titled “Chinese Gardens Boulevard”.

A site-specific installation located on the west side of Spaceport at 112 E 33rd Street, the mural will be officially unveiled on Monday, November 7, 2022, at 11:30 a.m. The unveiling will highlight the Louie family, with special acknowledgment given to family descendant, Andy Louie, for the history and identity that their family and many other Chinese gardeners brought to the east end of Garden City, now referred to as the Surel Mitchell Live-Work-Create District.

Mayor John Evans will announce a proclamation of Louie Family Day standing in acknowledgment of the contributions of the Louie family members and celebrate the community of Chinese gardeners and all that they provided from the late 1800s through to the early 1900s.

Developed through historical research and with input and guidance from Andy Louie, Hurd’s vision features typography that educates citizens about the origin of the name of the city’s principal thoroughfare, Chinden Boulevard. In the background, the shadow of a tractor with Albert Louie at the wheel changes with the light patterns of the day. Incorporated on the base of the mural is a collection of food items the gardeners raised and sold to members of the community, from strawberries to hogs.

The mural was made possible through funding from the Alexa Rose Foundation and through the Idaho Commission on the Arts.